Biodiversity Is In Free Fall. Here’s How We Can Fix It 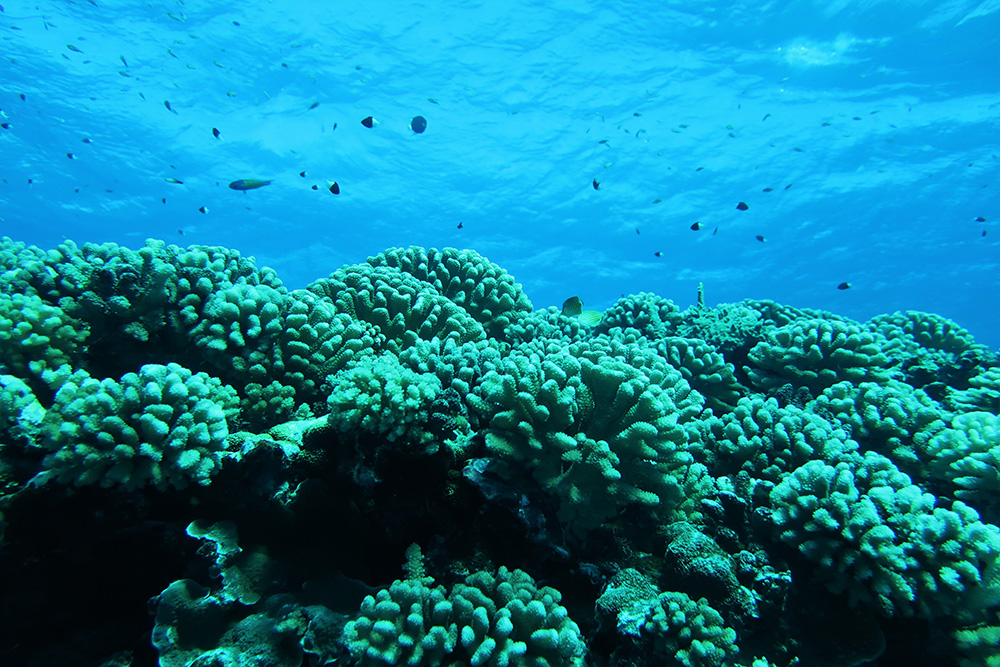 The tropics are Earth’s life support system. Start there.

The tropics are home to nearly 80 percent of all species in the world. Those species, in their perennial warm temperatures, face the double punch from both human pressures, such as overfishing or logging, and environmental abuse, from droughts and heatwaves fueled by climate change.

As a result, a collapse of global biodiversity appears imminent, according to a study in the journal Nature, unless urgent, concerted action is taken to halt and reverse species loss specifically in the tropics.

Changes in rainfall patterns can turn a species-rich tropical forest into a species-poor grassland in less than a decade, said lead author Jos Barlow from England’s Lancaster University. “The most alarming finding is that we are losing tropical ecosystems in some regions,” he said.

Biodiversity is the overarching term to describe the living species that provide the Earth’s life support system. A collection of plants, animals, insects, and fish make up the ecosystems that provide our food, clean water, air, and energy.

The tropics provide a case study in how a lot can come from very little. While tropical regions cover just 40 percent of the Earth’s surface, they hold 91 percent of all terrestrial birds. Coral reefs that cover just a tenth of one percent of the ocean surface provide fish resources and coastal protection for up to 200 million people. Humidity in tropical forests and savanna support rainfall in some of the world’s most important agricultural regions.

Species losses are mainly driven by unsustainable extraction of resources like wood, minerals and palm oil and by global climate change said Barlow. “The fate of the tropics will be largely determined by what happens elsewhere in the planet.”

Species losses are mainly driven by unsustainable extraction of resources like wood, minerals and palm oil and by global climate change said Barlow. “The fate of the tropics will be largely determined by what happens elsewhere in the planet.”

Developed countries like the United States are the primary consumers of resources from the tropics. They’re also the main generators of carbon emissions fueling climate change.

How can the free fall be slowed? Halting biodiversity loss in the tropics requires a mix of solutions, from small to global, and all of them urgent. Improving and increasing protected areas can renew habitat and rescue fragile ecosystems. And global actions such as the Paris Climate Agreement and zero deforestation commitments by international companies can influence progress on a larger scale. (One thing you can do today: eat less meat.)

The Paris agreement to cut carbon emissions is just a first step. Developed countries, including China, will need to do more to keep global temperatures from rising 3.6 degrees Fahrenheit (2 degrees Celsius). Other studies show that 3.6 degrees is simply too much for more tropical corals.

Local and international efforts to protect biodiversity should be based on strong scientific evidence and must avoid having negative impacts on local peoples, says environmental social scientist Christina Hicks. Community-led conservation is often the most effective and Lancaster University researchers say there is good evidence lands controlled by indigenous and local people generally do a good job protecting biodiversity.

Stronger conservation efforts alone will not be enough without tropical countries re-directing development away from wilderness areas says, Bill Laurance of the Centre for Tropical Environmental and Sustainability Science at Australia’s James Cook University. “We’re seeing big impacts from new roads, dams and other infrastructure that fragment tropical habitat,” said Laurance who was not involved in the Nature study.

Nearly all of this is driven by foreign investment such as China’s trillion-dollar Belt and Road Initiative. Rather than exploiting resources in wilderness areas where few will benefit, investments in improving infrastructure like roads within and between rural lands and urban areas are more beneficial and sustainable he says. This is the kind of smart infrastructure that can help farmers get their crops to market faster and with less waste.